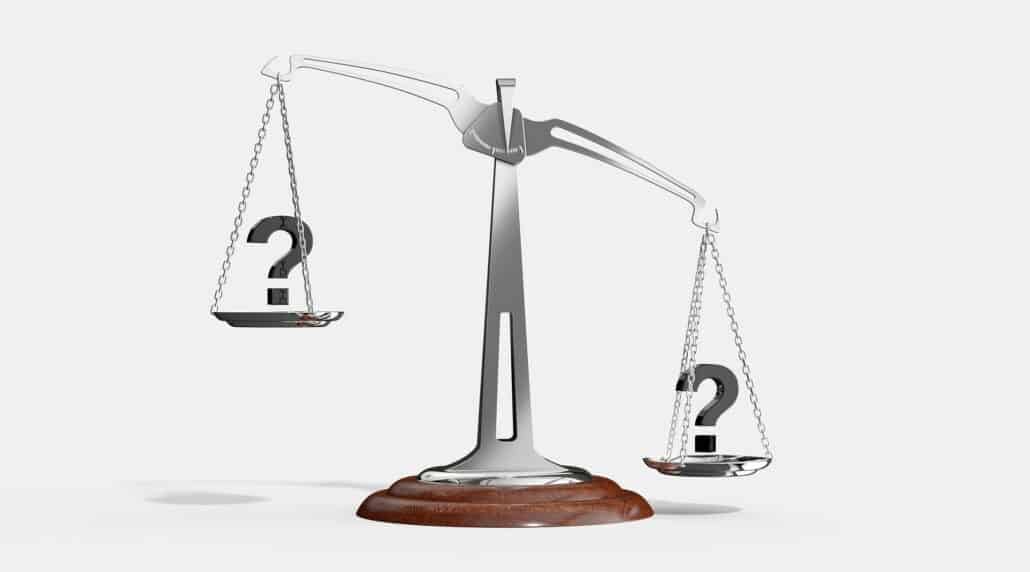 At a recent Social Justice meeting, it was agreed that I would write again about income inequality, updating the subject of the Issue of the Quarter of July-September 2015. A copy of that paper is available on our web page and in the background, materials accompanying this report. Unfortunately, the inequality has increased since then and the present national government and many of our State governments are even more under the control of the wealthy. This has been made possible by a number of factors including great reductions in taxes on corporations and wealthy individuals, a program to reduce checks on business practices, and more and more attempts to cut back on government spending for services for the middle class and especially for the poor. And, to make matters worse, the continued avoidance by our political leaders of addressing the impact of climate change, our fractured superstructure, and developing a workforce that keeps up with rapid technology changes only will make matters worse.

In the previous paper I listed nine changes that need to be addressed in order to have less income inequality. This paper will speak to those changes plus the following: raise the minimum wage, where will we get the money, how to handle international trade (tariffs vs. free trade), the impact of technological change, and budgeting for a better balance between “guns and butter”.

1. Support Move to Amend: Clearly, corporations should not have the same rights as individuals. Corporations should be providing useful services to people and be accountable to the people generally, not just to their stockholders. They should be required to openly report the amount of money, the name of the recipient and the benefits they are promised for any “gifts” they give to politicians, political organizations, or governmental organizations. These measures should make people more aware of how the very rich have so much control over elections and the priorities of those in charge of government spending as well as our countries economic priorities. By amending the constitution to separate corporate rights from human rights, it will help change priorities mainly to meeting the needs of the population rather that for additional income for the very rich.

2. Campaign Reform: Along with the above, we need to make political campaigns fairer through reforms in campaign spending. Ideally, public campaign funding would probably be best but, in any case, there should be limits on the contributions of individuals and groups and all major donors should be identified. Other areas that would help would be shortening the time for campaigns so that politicians do not spend most of their time in office campaigning for the next election and good public reporting on how politicians have voted on various issues.

3. Labor needs to Have a Say in the Work Place: Unions, outside 0f the public sector, have practically disappeared. Workers need to have a say on how they are treated, and, on the benefits, they will receive, especially after retirement. Without these benefits, it is especially essential that the government strengthen programs such as affordable health care, social security, Medicare, and – for the less fortunate – Medicaid.

4. Upgrade Our Infrastructure: We need to prioritize and not continue to politicize this great opportunity to provide more quality jobs for many folks who are unemployed or underemployed. As usual the rich see it as a bonanza for them, especially through privatization, rather than an essential and helpful program for everyone.

5. Break up huge conglomerates through tough antitrust laws: We need to do this not only because of the danger of them becoming too big to fail but to allow for more competition which will benefit the people through better pricing and service.

6. Overhaul our whole election system: The fairness of our election system is being undermined by outdated equipment and methods of counting votes. For example, the electoral system is not democratic and should be eliminated or adjusted so that all votes are equal and the states with low populations do not have an advantage in national presidential elections. Also, election machines could be manipulated, and we should return to paper ballots. Another possibility would be to devise ways in which ranked voting could be used if there are more than 2 candidates running for the same office. And we especially need to demand the elimination of gerrymandering.

7. We need to make the tax system more progressive: The recent tax reform has, no doubt, contributed to the increases in income inequality. Middle income people had a small income raise but the very rich and especially CEOs of the major corporations have had a huge increase in income. Tied with our America First policy and tariff increases, prices are increasing for those commodities and services required by the poor and the middle class, especially the elderly. This, together with huge national budget deficits, has resulted in calls for reduction in programs to help the poor and those who are living on the edge. The only foreseeable fair solution is to call for higher taxes on higher incomes.

8. We need free or easily affordable post-high-school education: This would provide the opportunity for poor and middle-class people to get the needed education to compete in the workplace.

9. Government should represent all of the people not just a few: It is not the government that is the problem—as many people claim – but who controls the government. So many of the issues presented here would require reforms that give more power to folks who ordinarily are not in control of the economy but who, in fact, through their hard work and their consumption of consumer goods and services are what makes a strong economy and who should be receiving a fair share of the national income.

10. Raise the minimum wage: This is becoming a major issue of the Democrats and, at least some raise, should take place. The only caveat here is that raising the minimum wage does affect many services that are used mainly by the poor and people on the edge and may result in increased costs for these services. Perhaps this might be the subject for a future Issue of the quarter.

11. Where will we get the money for the reforms needed? Here, the political divide becomes very prominent. Many say that taxes on the rich should be increased and a number of Democratic candidates are calling for specific means to do this either directly on wealth or on the income of the very rich. Another possibility would be to tax stock and bond trading a small amount. Again, this may lead to problems because it would probably increase the costs of pensions and other savings plans of the middle class as well as the rich. And others say that at least some of the increased costs should be paid for from user fees such as toll roads and increases in taxes on gasoline or costs of services provided. This would probably impact the poor and middle class more than the rich.

12. Adjustments in International Trade: Again, there is a political divide that could affect inequality of income. The question is whether to lean toward free trade or not. Free trade basically maintains that those countries that can produce specific goods or services the cheapest, given that all other matters are equal, will have the advantage in exporting those goods to countries in need of them and that consumers would benefit from the lower costs. For example, for years China, because of cheap labor, was a huge exporter of lower-priced consumer goods. Also, Mexico can assemble cars more cheaply than the U.S., so U.S. auto companies exported parts to Mexico rather than assembling the cars in America. This reduced the costs for U.S. purchasers but might have had a negative impact on employment and wages for U.S. workers. With the present administration, the answer has been to raise tariffs on many products resulting in trade wars and at least some increase in the costs to consumers. This, too, is a complex issue and could be a topic on its own.

13. Technology changes: Robots and other technological tools have resulted in huge increases in productivity with reduced numbers of workers. The result is positive for those folks who have the know-how and the business owners in that the wages and profits are good, and the price of the resulting products can be reduced. However, with fewer jobs, it can be a disaster for those who are unable to keep up with the changes and can only work in mostly menial, low-paying service jobs. Therefore, there are fewer people

in the upper middle class and many more who end up being poor or living on the edge. There has been little political discussion on this topic except on training people in the new technologies. Perhaps one answer might be to increase the amount of recreation time by reducing the standard 8-hour work-day that that was established for most people in the 1930’s. Not only would this maintain or even increase the number of jobs available, but it could open up opportunities for many more workers providing recreational opportunities

14. Changes in Federal Budget practices: I will be brief on another complex topic. When I took economic courses many years ago, we often talked about the choice between guns and butter. To me, the main point here is our huge military budget. Do we really need to spend more on the military than the rest of the world combined? Because of the fear propagated by politicians and defense weapons contractors, both parties continue to push for ever higher military budgets where there is huge waste and money is allocated to defense at the expense of other services for our people. Aren’t our people more important than fancy military hardware that, hopefully, will never be used? Just give it a little thought!

US Immigration and Refugee Policies | January-March 2019

This site uses cookies. By continuing to browse the site, you are agreeing to our use of cookies.

We may request cookies to be set on your device. We use cookies to let us know when you visit our websites, how you interact with us, to enrich your user experience, and to customize your relationship with our website.

Click on the different category headings to find out more. You can also change some of your preferences. Note that blocking some types of cookies may impact your experience on our websites and the services we are able to offer.

These cookies are strictly necessary to provide you with services available through our website and to use some of its features.

Because these cookies are strictly necessary to deliver the website, refuseing them will have impact how our site functions. You always can block or delete cookies by changing your browser settings and force blocking all cookies on this website. But this will always prompt you to accept/refuse cookies when revisiting our site.

We fully respect if you want to refuse cookies but to avoid asking you again and again kindly allow us to store a cookie for that. You are free to opt out any time or opt in for other cookies to get a better experience. If you refuse cookies we will remove all set cookies in our domain.

We provide you with a list of stored cookies on your computer in our domain so you can check what we stored. Due to security reasons we are not able to show or modify cookies from other domains. You can check these in your browser security settings.

We also use different external services like Google Webfonts, Google Maps, and external Video providers. Since these providers may collect personal data like your IP address we allow you to block them here. Please be aware that this might heavily reduce the functionality and appearance of our site. Changes will take effect once you reload the page.